The researchers sought to determine the type and frequency of hormonal contraceptives and ART prescribed to women with HIV infection and prevalence of resulting drug to drug interaction potential.

Prophylaxis against mycobacterium avium-intracellulare complex (MAC) is recommended for patients with CD4 counts of 3. 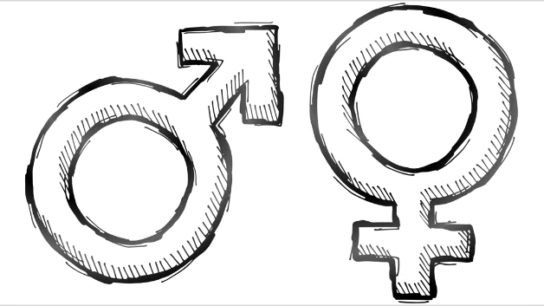 The study authors sought to contribute to the evidence base on gender differences in virologic and immunologic responses to ART in treatment-naïve individuals. Viral Failure Rates for Dolutegravir-Based vs. Other Guideline Regimens

Rates of viral failure were compared in HIV patients initiated on dolutegravir-based vs. other guideline recommended regimens in clinical care. Weight change was assessed over 18 months in patients who switched to an INSTI-containing regimen versus those remaining on EFV/TDF/FTC. 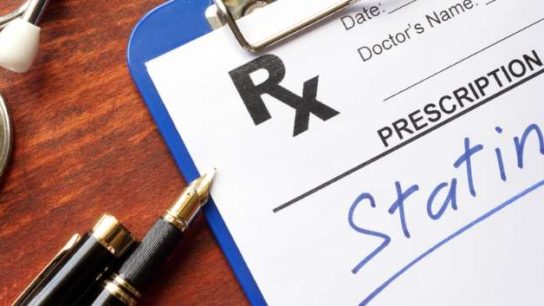 Statin Use Examined Among HIV Patients in Real-World Settings

The patients were classified according to the four statin benefit groups from the 2013 ACA/AHA blood cholesterol guidelines. Recovery of Renal Function After Switching From Tenofovir DF No Increased Risk of MI, CAD Seen With Abacavir Therapy