Electronic Communication From Pulmonologist to PCP Beneficial in COPD Care By
Melissa I. Alvarez
Prenatal and early life exposure to household air pollution may affect the development of lung function and lead to an increase in airway resistance in children. 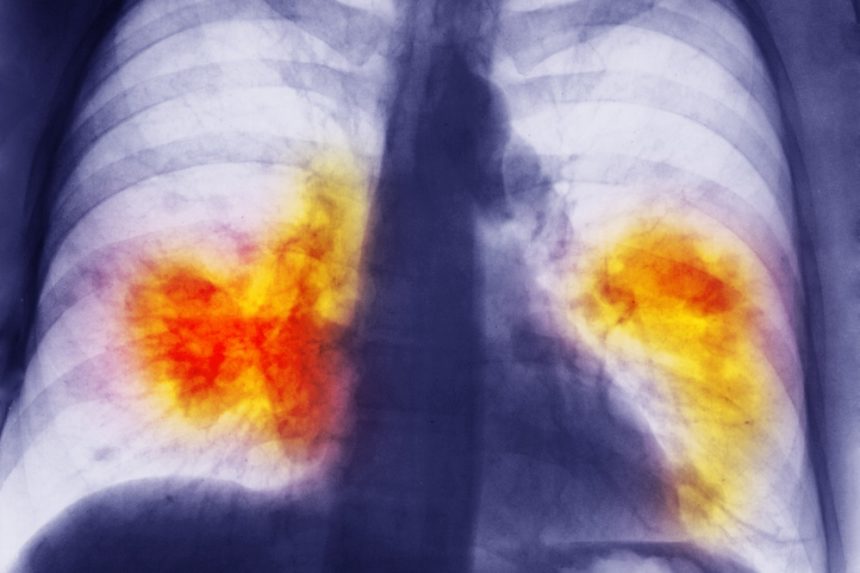 Specificities and Sensitivities of OSA Screening Tools for People With HIV

By
Natasha Priya Dyal, MD
In terms of screening for obstructive sleep apnea in people living with HIV, the STOP-BANG questionnaire had good sensitivity, whereas the Berlin questionnaire and the Epworth Sleepiness Scale demonstrated good specificity. By
Virginia A. Schad, PharmD, RPh
BAY 1817080, a potent selective P2X3 receptor antagonist, may have utility as a new treatment for refractory chronic cough. 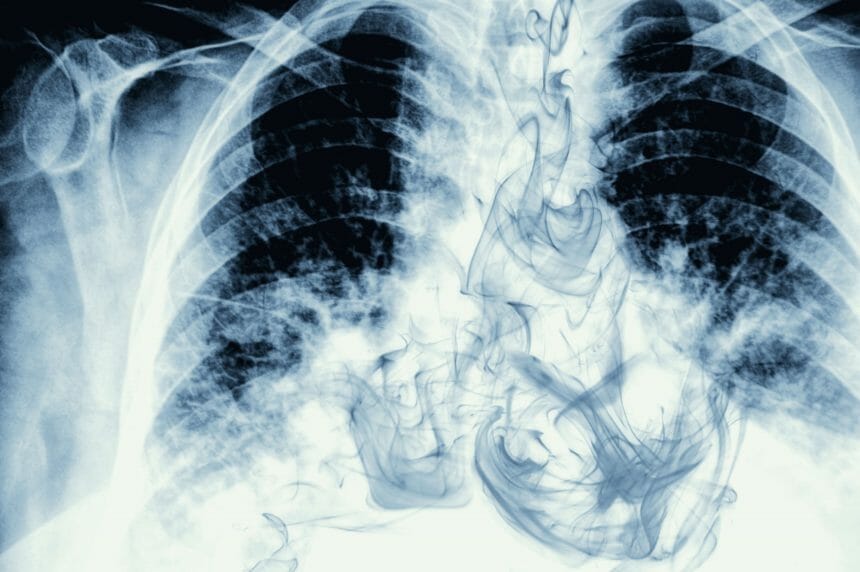 Current and Former Smokers With COPD Have Risk for Cognitive Impairment

By
Utsav Aiya, MD
Approximately 1 in 4 current and former smokers with chronic obstructive pulmonary disease are at risk for mild cognitive impairment and dementia. By
Brandon May
Patients with severe eosinophilic asthma who are treated with mepolizumab and subsequently stop treatment have increased blood eosinophil counts and increased exacerbations, among other negative clinical outcomes.
Loading...