All articles by Everett Schlam, MD The randomized clinical trial “Safety and Benefit of Discontinuing Statin Therapy in the Setting of Advanced, Life-Limiting Illness” evaluates a timely and important topic.

The following case studies and questions have been prepared using the 2014 Evidence-Based Guidelines for the Management of High Blood Pressure in Adults (JNC 8). Mr. S, a 57 year old male with a history of type 2 diabetes and hypertension presents to your office with muscle aches of 3 weeks duration. 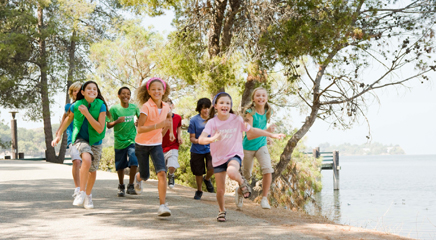 It was a bright sunny day, and the overnight camp was in session for 48 hours when a camper came to the infirmary with a complaint of nausea. He did not have fever, vomiting, or diarrhea. He described a “queasy” feeling in his stomach. The camper was told to rest, drink fluids, and return to the infirmary if he developed other symptoms or felt worse. He returned about one hour later looking pale and then vomited multiple times in the infirmary. Within 24 hours, eight more campers — most from the same bunk as the initial camper — arrived at the infirmary with nausea, vomiting, and malaise.